MuON is a research project which investigates the properties of cosmic muons, a part of the secondary cosmic radiation.

The goal of the project is to frequently gather data about muons from many different locations in the world. This data will then help us and other researchers understand the 'behaviour' of the particle and allow us to possibly be able to find patterns in and create models of'muon-showers'.

To achieve the forementioned goals, we attempt to establish an observation network of many individual detectors at various locations in the world. We do so by presenting our project to curious researchers and scientific institutions and equipping willing partners with simple but effective detectors to set up.

The detectors come in different configurations, some of them only detecting the count of muons, others also measuring the particles energy and even their trajectory.
The collected data will be sent to our centralised database where we analyse it as well as visualise it and make it accessible on our website.
In our analysis we also compare it against data from other cosmic events such assolar flares orsolar winds to look for correlations between these events and muon counts on earth to use for further research. 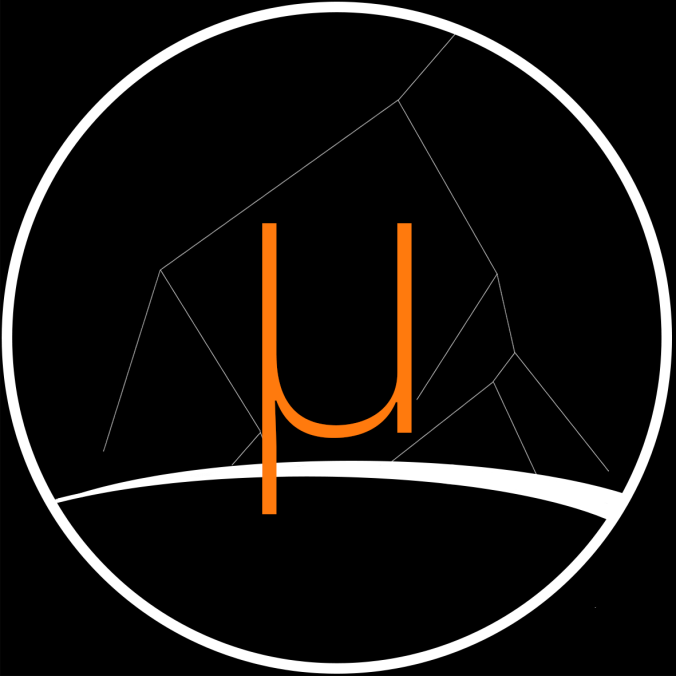